When I moved to Portland, I saw this tree on I-5 outside the city. It kind of stands by itself. Pokes out before you hit downtown. I always wondered where it was. Was it huge? Was it normal? How would I find it?

Since I’m trying to explore the city and I had a week off between jobs (oh yeah, that news), I thought I’d take a break from the tech blogging and tell you about this tree I finally found after all these months.

First, I can’t believe my luck on this new Google Maps feature. I had used the Google Earth desktop app before but I didn’t realize it’s the satellite view now. It’s pretty intense on the graphics card. My mac was overheating while my gaming PC was yawning. So it’s not laptop or old mac friendly. :)

So here’s a picture of the tree as you’d see it from I-5. 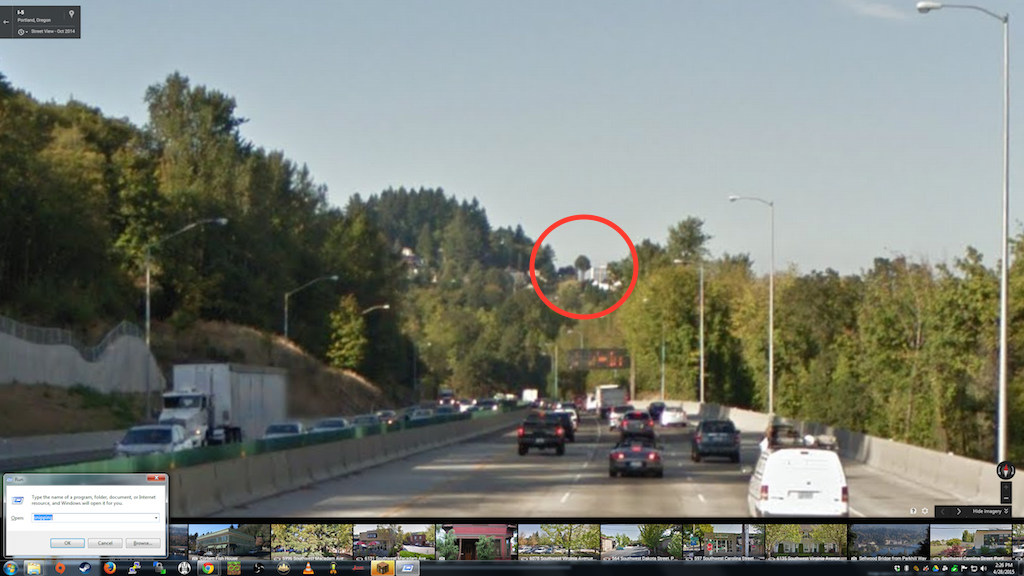 Here’s the dead give-away shot from Google Earth. After that, it was easy to track down. All I had to do is zoom and pan to the tree poking out in the orange circle here: 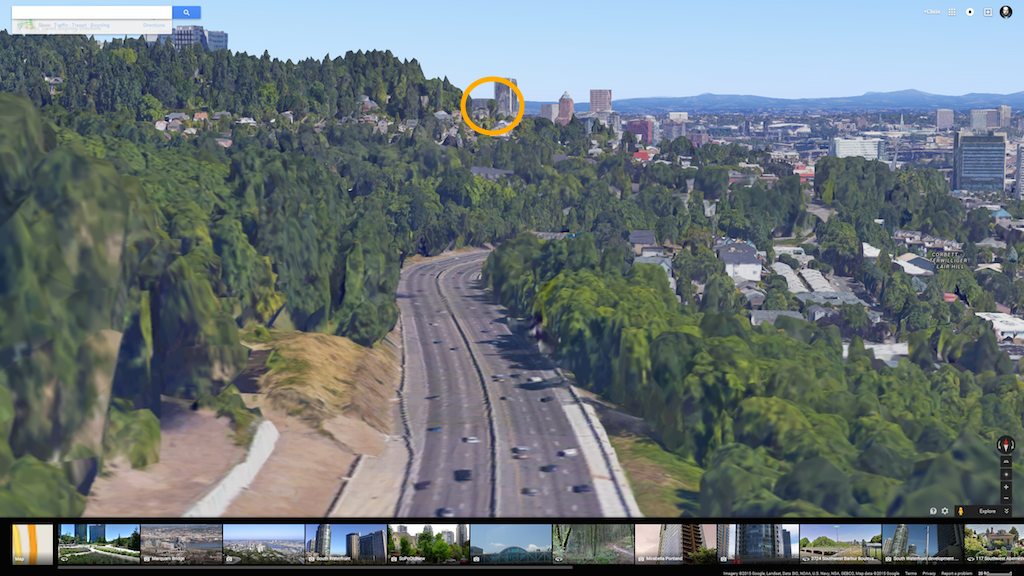 I went to the street it’s on and took a few photos. It looks just like it does from the highway. And it’s lined up with the city. 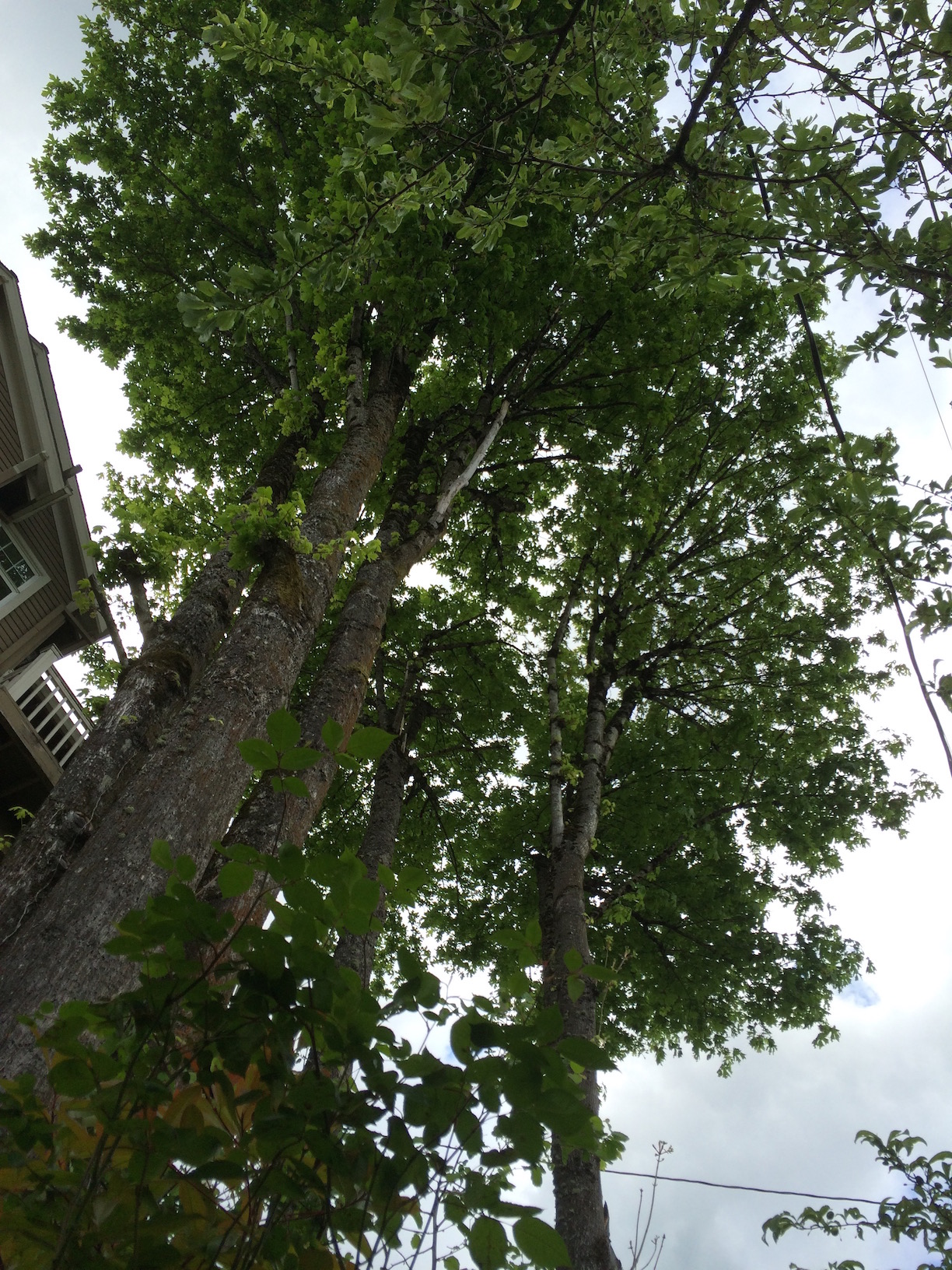 It actually turned out to be a bunch of trees all clumped together. 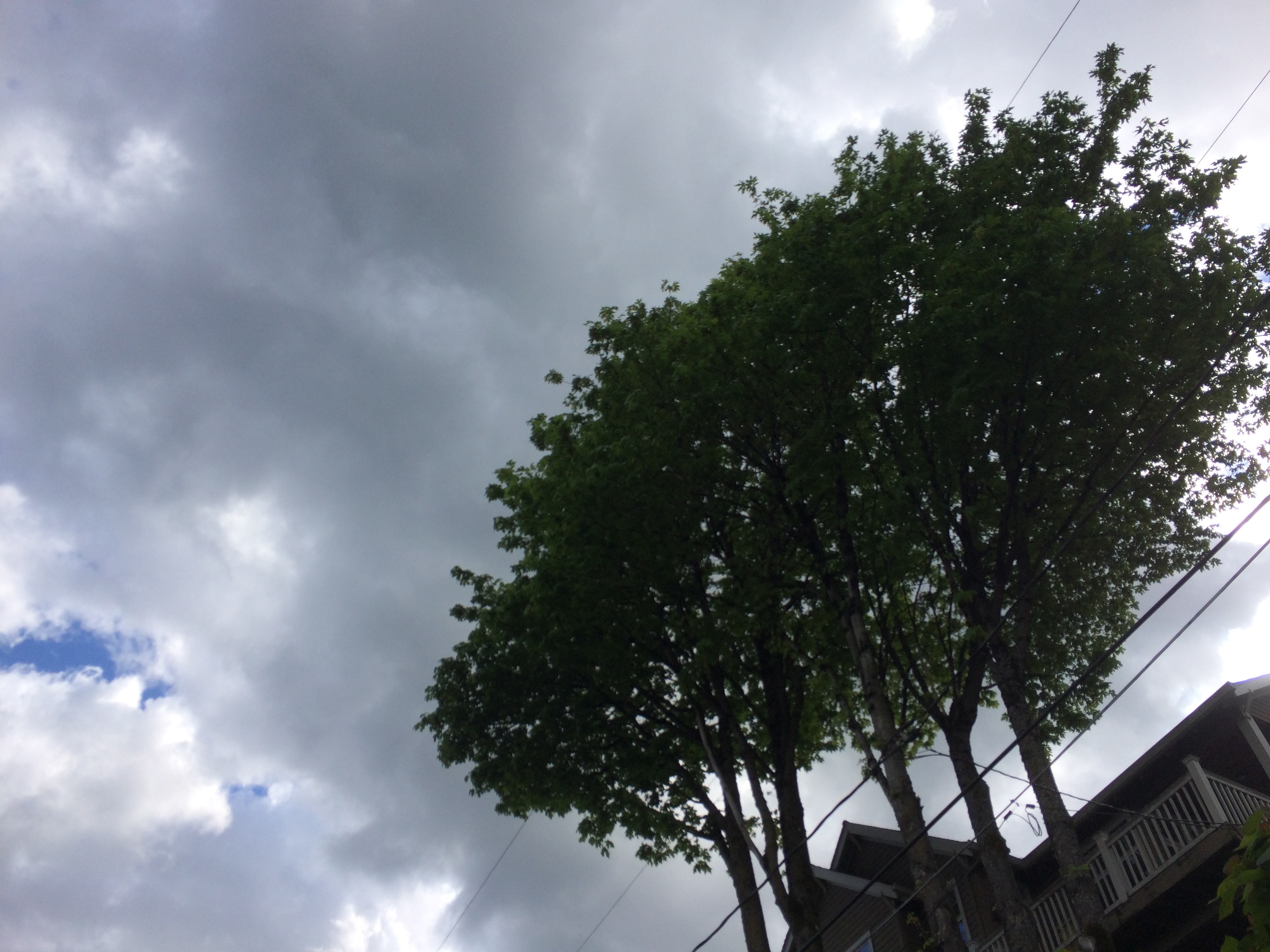 Awesome. What a fun use of the google earth view in google maps.