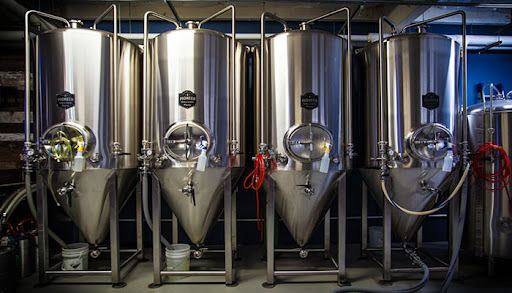 Many years ago I was at a meetup at a brewery and I noticed a bunch of IoT devices on the brewery equipment. I have no idea how the machines work or what they are measuring but I started thinking about this Information Is Late Game idea.

Someone at that brewery had to get the beer working. After they got the beer working, they sold the beer. As they are selling the beer, they are wondering “are we selling enough beer?” and “how is our beer doing?”. First came the thing and then came the information describing the thing. Information is late game. 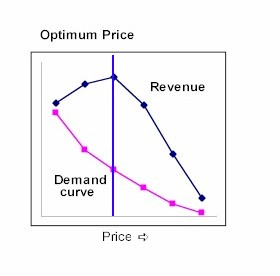 The IoT sensors can measure temperature and liquid flows. The payment system can record revenue. The schedule can be a calendar. The people working can be in a database. All the stuff that happens after the real thing is information. The information is what doing all this stuff means. The review score, the money. Even if it’s not digital, it’s information. We were doing this almost immediately after inventing farming.

Physicists and mathematicians might say that all this is entirely information but that’s entirely too interesting for me to talk about.

Electronics follow this same pattern. You have sensors and code. Sensors measure the real world. Your code works on the information of the world. Once I hook up the motors, sensors and displays; it’s mostly set physically. I’m working in information from there on out in development and especially when it’s running.

I understand this is annoyingly generalized. Just one more. 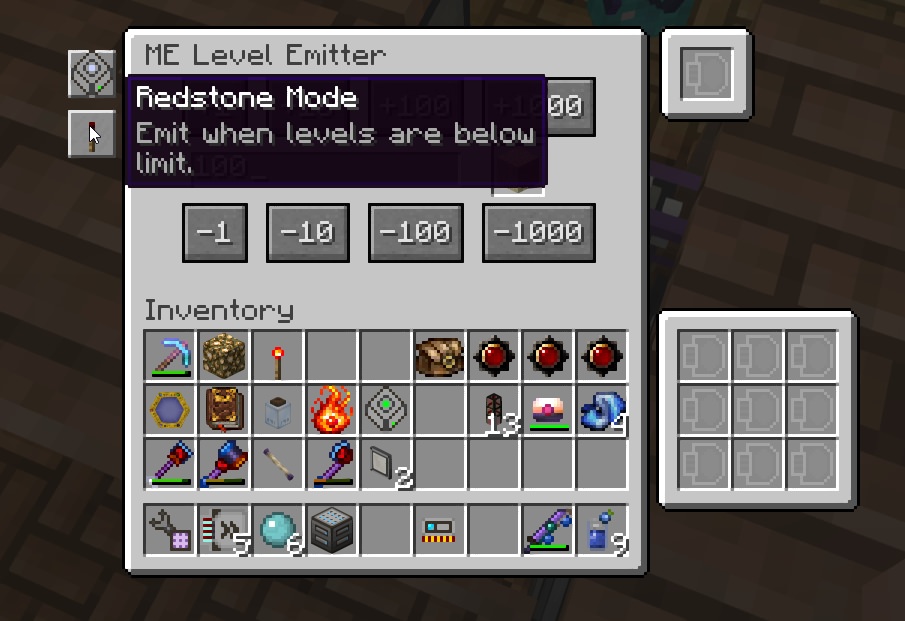 Here’s another one at the risk of exposing an enthusiast trench. A friend and I are playing Minecraft. We make a hut, we get established. We start smelting things. We have a couple of iron bars. How many do we have? We want to know or we want to act on this. It’s a number! It’s a number in a chest. What is it? How much do we have? We did the “physical” work to get them, what does it mean to us?

Time progresses. Eventually we feel the need to have a digital inventory system to maintain stock levels or do reporting on how much stuff we have. Is this fake digital game any different than what we would do?

We had the same thing happen in Factorio. Money and finance is kind of an easy one but I think information systems and how those things work is probably more nuanced and interesting. I just think it’s late game, it’s not a unique perspective. The information age itself came later on, after the “real” thing. But we wanted to know what it all meant, or how to organize it.